You would like to be informed about Sigmar Polke's new arrivals in advance? Register now for free! 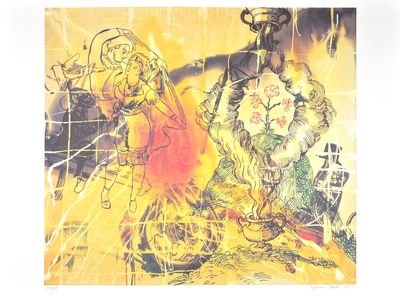 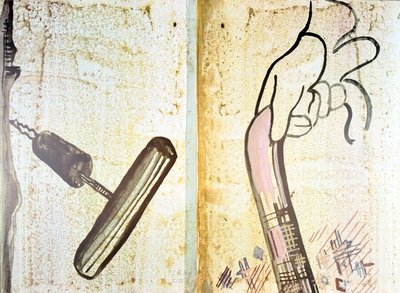 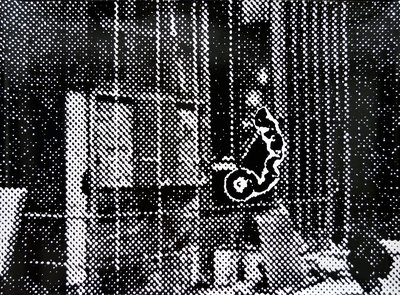 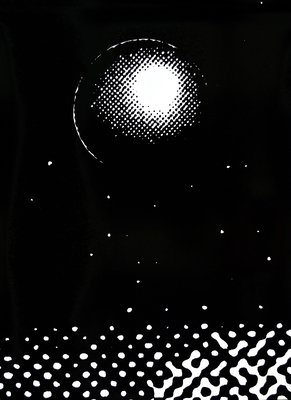 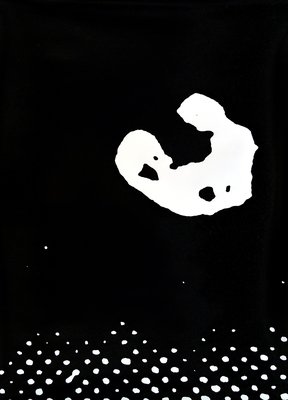 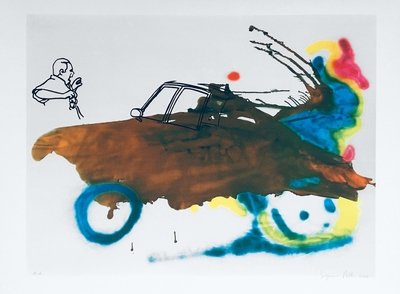 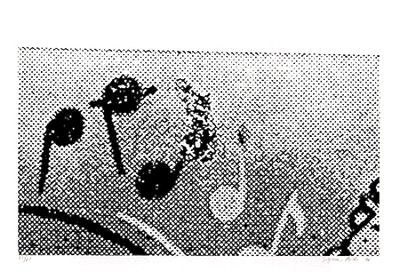 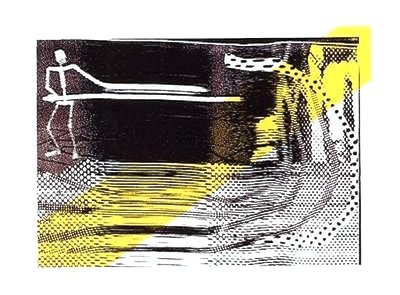 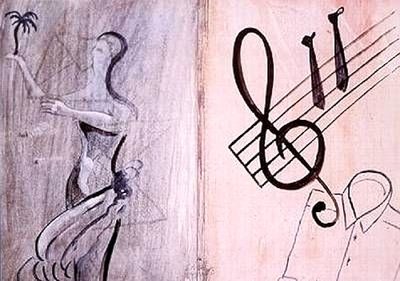 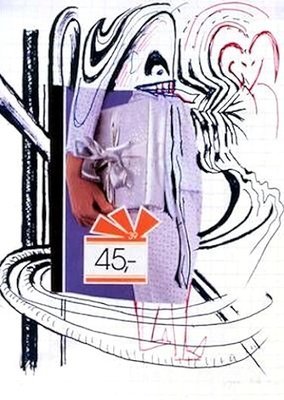 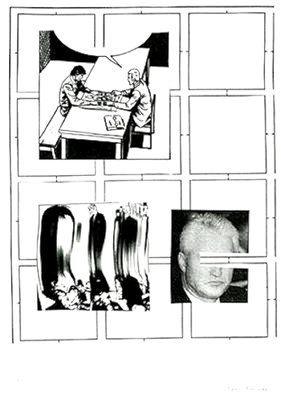 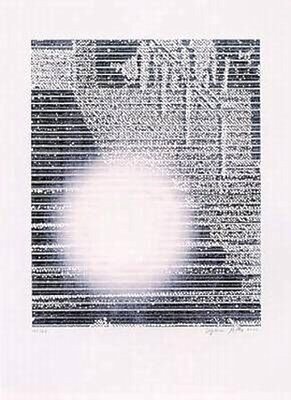 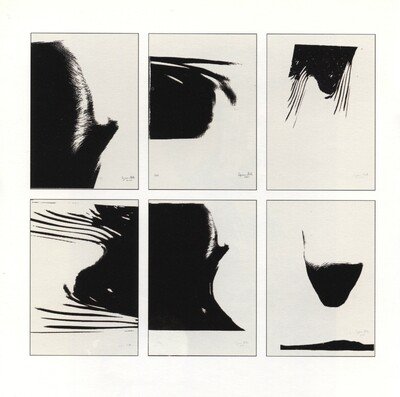 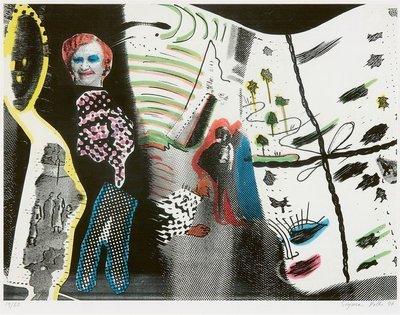 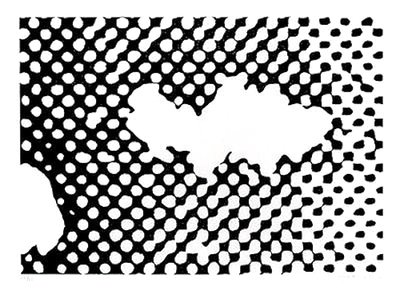 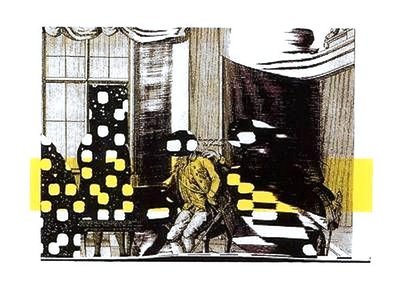 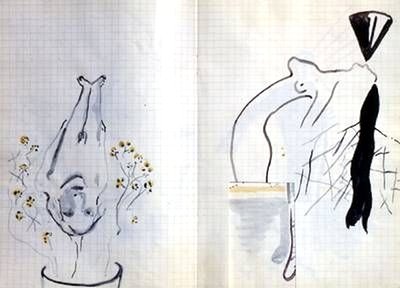 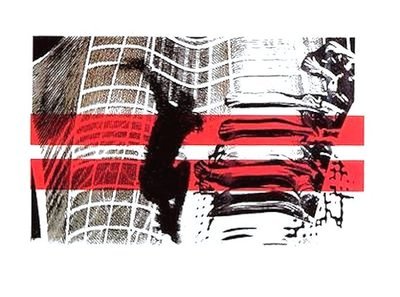 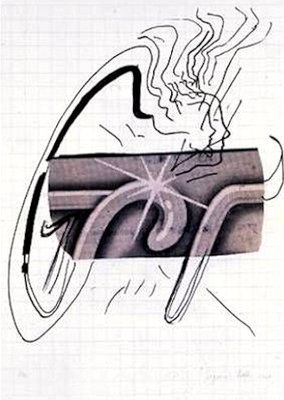 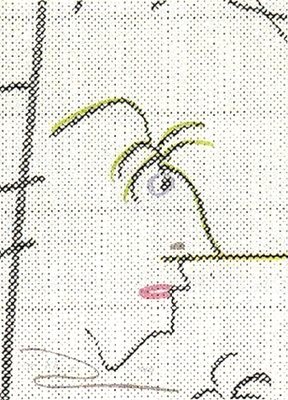 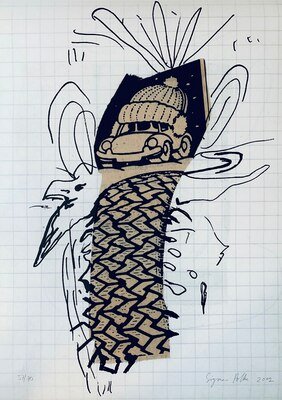 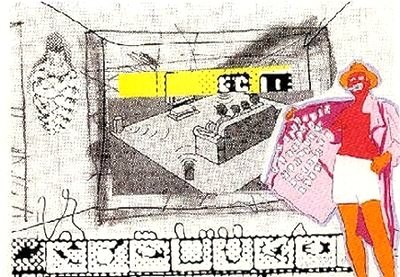 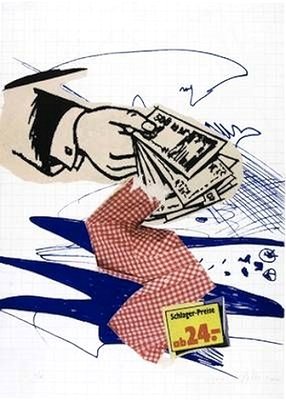 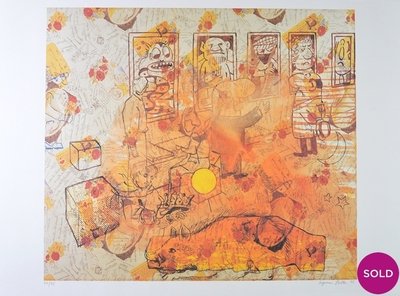 Sigmar Polkes oeuvre can be assigned to postmodern or capitalistic literalism. It employs pop art elements for the ironic treatment of the western consumer society and petite bourgeoisie of the Federal Republic of Germany, yet creates its very own language of form. Polke handles images from the media, everyday culture, or comics and illustrations in style-quotation and cited motifs, and, in doing so, holds up a mirror to the German post-war society as well as the own future with a wink.

His immensely rich variety and the nearly endless eagerness to experiment; of his pluralism of styles that escapes from any inconsiderate classification, always aiming at stiring up and unsettling the viewer, but never aiming at daunting or scaring away, is characteristic for Polke's oeuvre.

Sigmar Polke's oeuvre is characterised by a far reaching analysis of the everyday awareness of reality and trivial everyday culture, which always moved between irony and sarcasm. Profound social criticism and shallow, partly trivial aesthetics go hand in hand purposely in order to take habitual interpretations and points of view to the absurd. A genuine suspicion towards all political, cultural and artistic institutions was Polke's artistic drive. Sigmar Polke occupied himself with the character of the artist and the canon of pictures of art history self-referentially again and again, which can be seen in Höhere Wesen befahlen: rechte obere Ecke schwarz malen! from 1969. It deals with intention during the process of creating and the role of the artist in society.

Polke became a pioneer and role model for a whole generation of artists. Albert Oehlen, Werner Büttner or Martin Kippenberger were his students. Polke's artworks and editions are some of the most highly traded in the international art trade; his artworks are to be seen in the leading museums of the world and numerous retrospectives have been dedicated to him. In 2015, the MoMa in New York, the Tate Gallery in London and the Museum Ludwig in Cologne cooperated exhibiting a joint show called Alibis.

You want to buy artworks and editions of Sigmar Polke, but you have further questions? We collected detailed information for this purpose.