You would like to be informed about Georg Baselitz's new arrivals in advance? Register now for free! 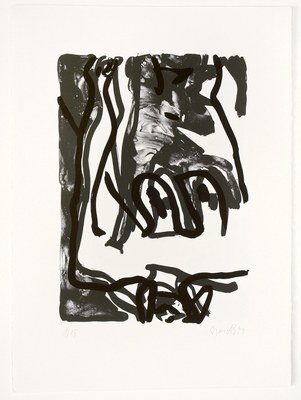 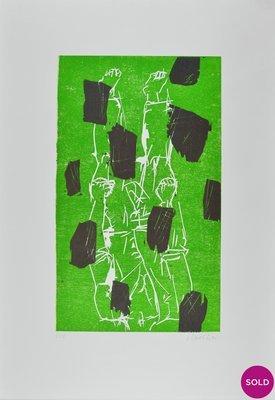 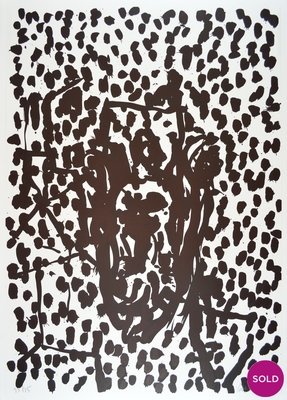 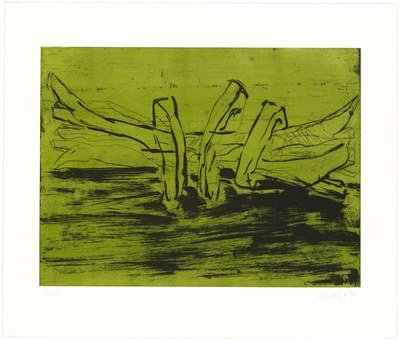 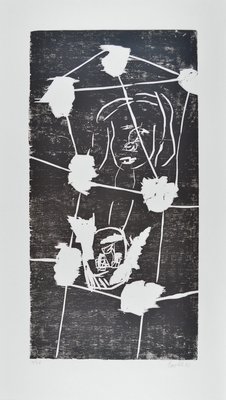 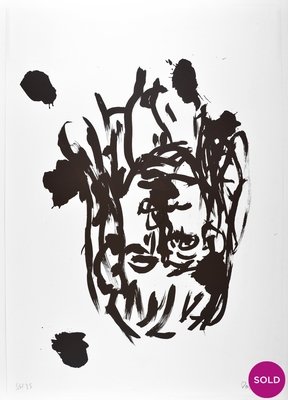 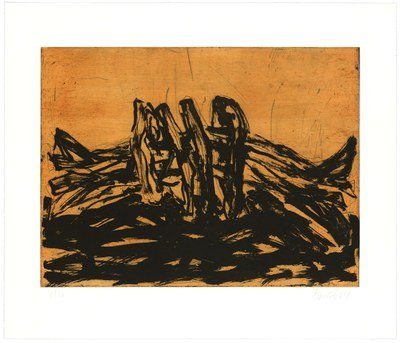 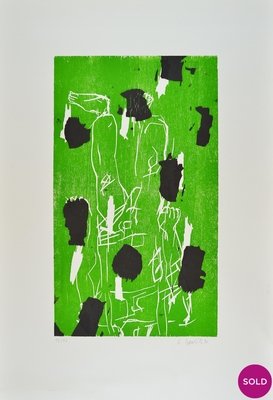 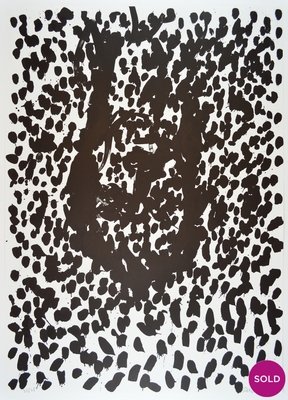 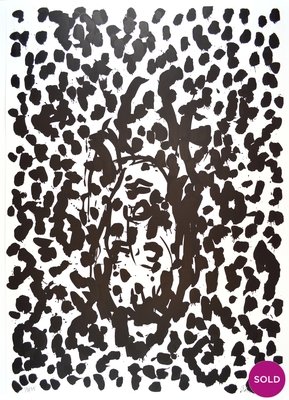 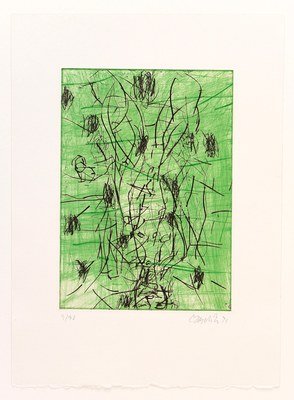 Georg Baselitz artworks and editions stand out mainly due to their alternity. They are characterized by breaking the rules and challenging the viewer to deal extensively with painting. Baselitz painted in his artistic career mostly large-sized artworks which dominated his complete works with an expressive character. However, he also devoted himself to the creation of numerous prints and editions, which Baselitz ascribes highly importance in his creative process. His mostly large-sized editions in small series are distinguished by a special surface presence. All prints and limited editions of Georg Baselitz that are on offer are about such small numbered editions of a maximum of 30 or 35 copies per motive. To create prints, Baselitz used different typographies like linocut, etching, xylograph and lithograph. By using this gravure-, relief- and planography-printing, Baselitz covered with his original prints a wide spectrum of typography and could live out his joy to experiment.

Baselitz is one of the most renowned contemporary artists whose artworks have taken a strong price rise over the years. Outstanding in Baselitz artworks and editions is his unique manner of painting. To create the expressive effect of his artworks, he used rough brushworks and dabbed literally the gaudy color to the material. Influenced by American artists such as Willem de Kooning and Jackson Pollock Baselitz mainly painted with oil on large-sized canvases. Baselitz created art always according to the motto “large wins”. However, what he and his artworks differed from other artists was not the size. It was the composition of his artworks, which made him internationally popular. He devised the so-called motive reversal and painted objects, people or animals upside-down. Through this special feature in is fine art, his portraits and objects were alienated and Baselitz made it alone with his art to encourage the viewer to deal intensively with the painting and not with the depicted object. In his artworks and editions Baselitz played with the perception of his viewers and provoked them with erotic and bawdily upside-down motives. By motive reversal Baselitz managed a free painting, which opened new perspectives for the viewer.

Georg Baselitz had different creative phases during the preparation of his paintings and artworks. So he made a number of works in relation to certain personal and historical themes. These include his Heroes-group, his Russian-images, his Fracture-paintings and Remix-phase. The over the years increasing recognition and growing esteem of the artistic oeuvre of Georg Baselitz, also expressed by a number of major international exhibitions, increased the demand and allowed a continuous rise of the price level of Baselitz works. Baselitz didn’t handsign all of his artworks and editions, but the recognition of his fine art was always given by the motive reversal. To implement his idea of upside-down paintings, Baselitz partly stopped his painting with brush and spatula and produced numerous artworks with finger painting, like his eagle and tree series. Baselitz’ intention in his art creation is to set the focus on the painting. Should you intend to buy artworks and editions of Georg Baselitz and you have further questions, please contact us at any time. We will help quickly and competently.

You want to buy artworks and editions of Georg Baselitz, but you have further questions? We collected detailed information for this purpose.