You would like to be informed about Joseph Beuys's new arrivals in advance? Register now for free! 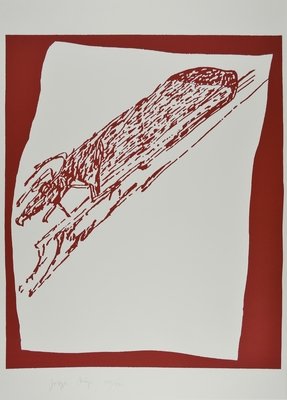 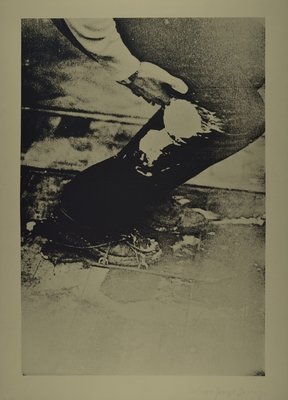 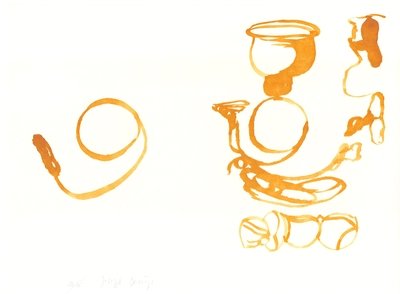 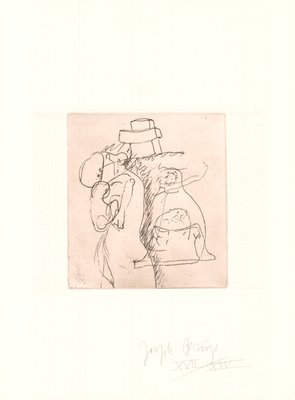 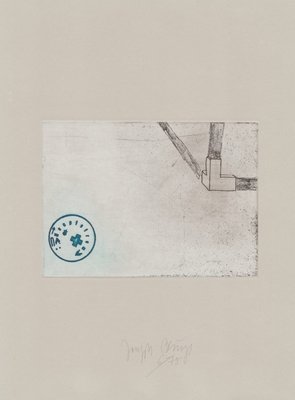 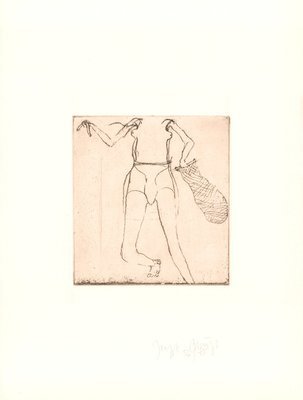 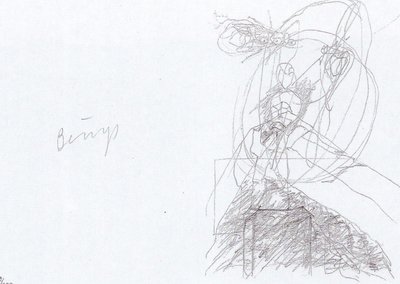 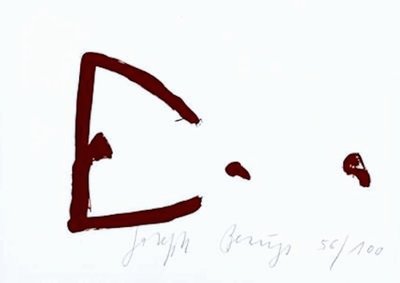 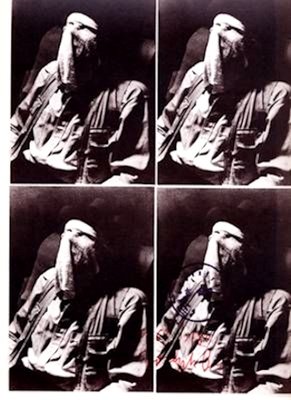 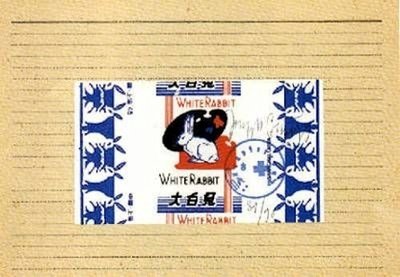 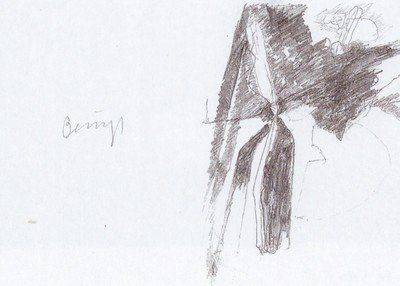 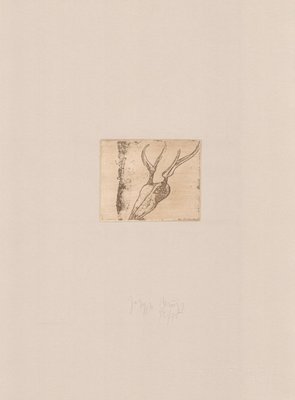 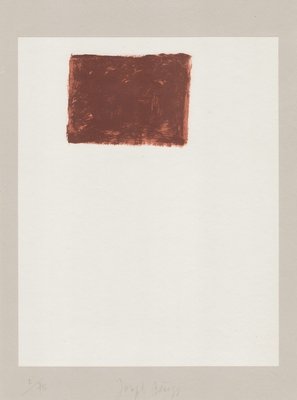 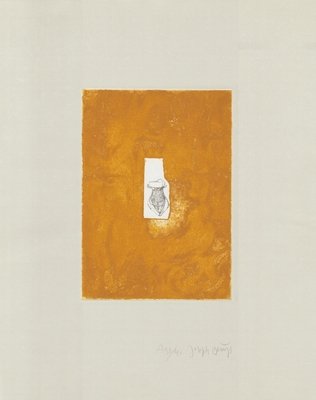 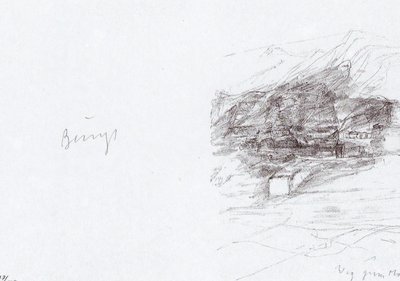 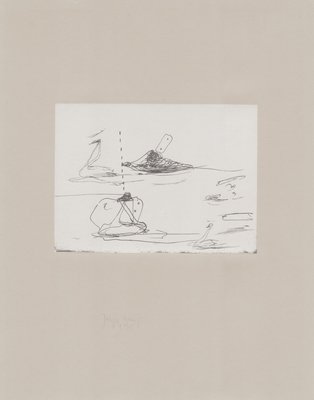 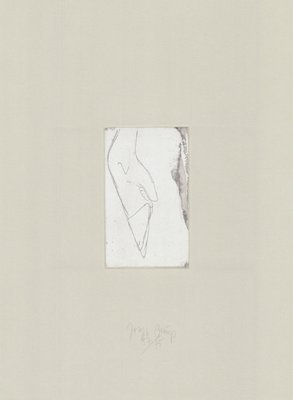 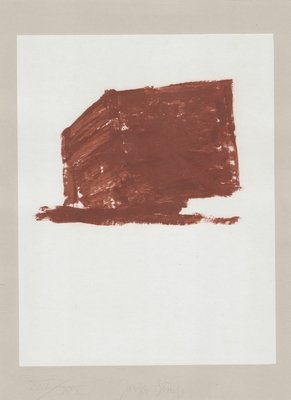 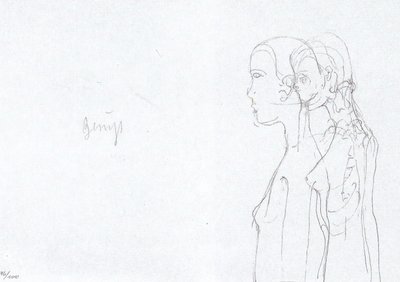 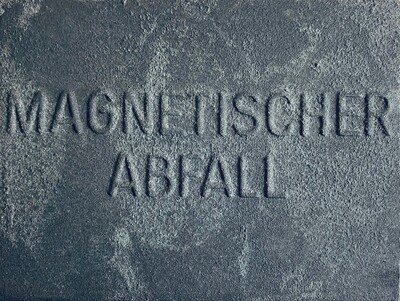 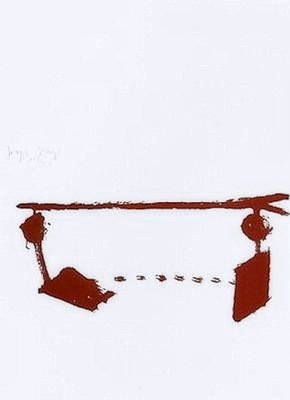 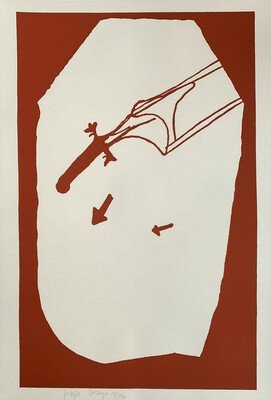 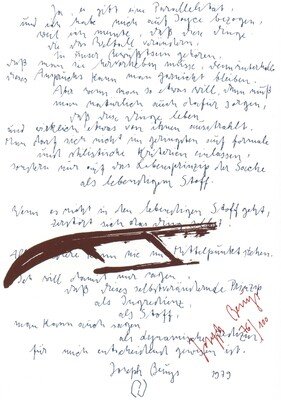 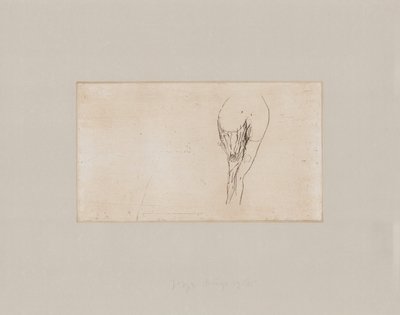 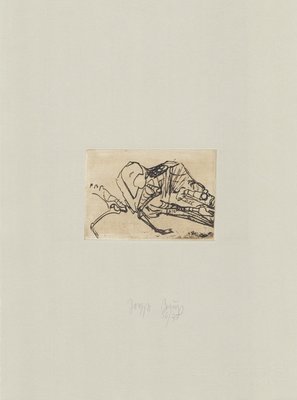 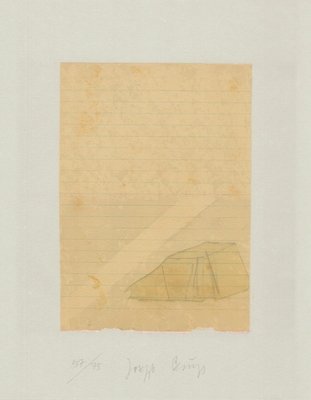 Beuys artworks are mainly characterized by installations, drawings, actions and performances. His art was and still is controversial. During his lifetime, he was a directory in the time of upheaval for many artists through his approach of the 'expanded concept of art' (Erweiterter Kunstbegriff).

Joseph Beuys polarized his audience with his artworks and editions and was known in the public as a charlatan and talent at the same time. One of his famous artworks was in 1965 the performance 'Wie man dem toten Hasen die Bilder erklärt'. In this campaign, the artist locked himself up in the Galerie Schmela and could be seen by the viewers only through the window. Covered with gold leaves and honey he was sitting in one room, holding a dead hare in his arms, whom he explained step by step, the works in the exhibition.

Another important work in the oeuvre of Beuys is: 'The pack' (Das Rudel). The artwork consisted of a VW-bus, which was put together in conjunction with old GDR carriages to an act. The carriages were arranged as if they diverged from the bus. On each slide were again the characteristic materials of felt and fat.

It was very important to Beuys that not only wealthy people could own his artworks and therefore he made from the 1960s until his death 500 multiples and limited art editions. They were cheap, pad abundant art that made his ideas accessible to a broad public. One of the works was the Rose für direkte Demokratie of the year 1973.

You want to buy artworks and editions of Joseph Beuys, but you have further questions? We collected detailed information for this purpose.