You would like to be informed about Jim Dine's new arrivals in advance? Register now for free! 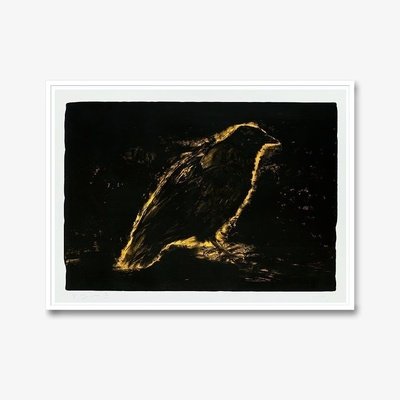 Jim Dine artworks and editions for sale
Table of contents

Jim Dine grew up in a petty-bourgeois family. He studied until 1958 and finished his studies with a Bachelor’s degree in Fine Arts. In the late 1950s, he moved to New York and founded the Judson Gallery together with Claes Oldenburg, Marc Ratliff, and Tom Wesselmann. Many guest professorships followed, for example at Yale University. 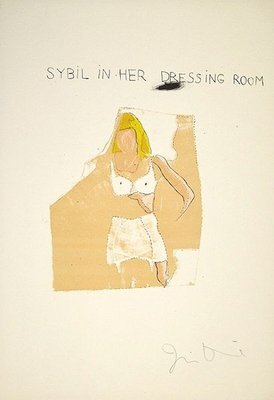 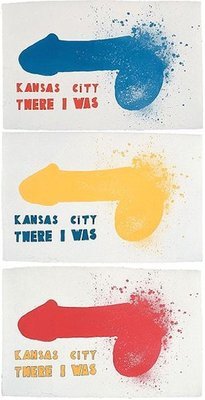 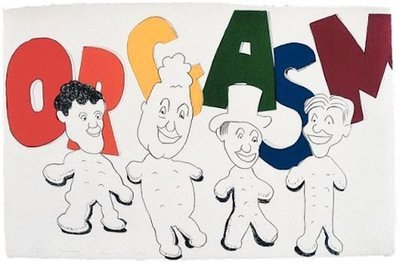 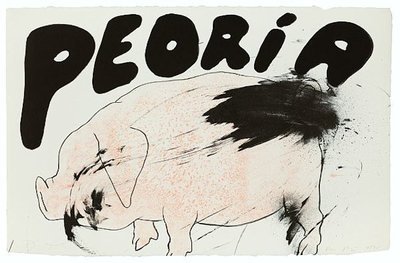 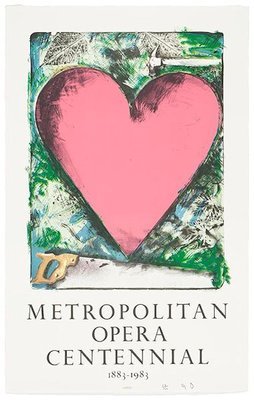 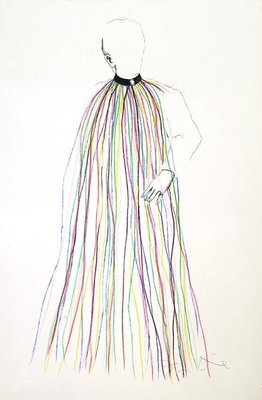 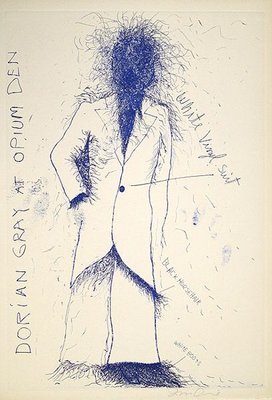 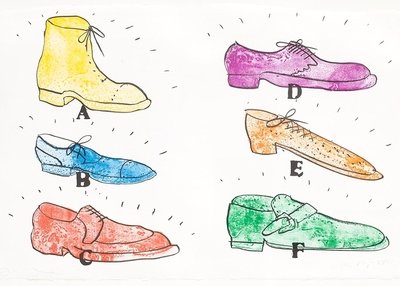 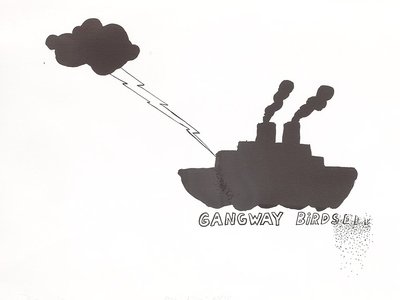 Jim Dine is one of the most versatile and important individualists of post-war American art and is internationally celebrated as a precursor of Neo-Expressionism. He was born on June 16th 1935 in Cincinnati. He grew up as the son of merchants.

Already during his last year at Walnut Hills High School, he attended the evening class of the painter Paul Chidlaw at the Art Academy of Cincinnati. In 1953, Dine officially began his studies there. In the following years he transferred to the School of the Museum of Fine Arts in Boston and to Ohio State University in Columbus, where he graduated with a Bachelor of Fine Arts degree in 1957. In the same year he married the director Nancy Minto.

Two years later, Dine, like many other contemporary artists, moved to the metropolis of New York City. There he took part in the first happenings. Together with other contemporaries, such as Claes Oldenburg and Marc Ratliff, he founded the Judson Gallery to establish this new form of art.

In the following years, Jim Dine turned more and more to the art movement of Pop Art. In the early 1960s, the artist began to mount objects from his personal everyday life, such as clothing or work tools, on his paintings, thus transferring them from their actual context to a new one. In 1962, his artworks were exhibited in one of the first exhibitions to show representatives of the Pop Art style alone, entitled 'New Paintings of Common Objects', alongside with works by Andy Warhol and Roy Lichtenstein. Attracted by the British interpretation of Pop Art, he lived in London from 1967 to 1971.

As early as 1970, the Whitney Museum of American Art in New York dedicated a comprehensive retrospective to Jim Dine. Numerous solo exhibitions followed in the world's most renowned museums, such as the Museum of Modern Art or the Solomon R. Guggenheim Museum. From 1960 to 1965, he was a visiting professor at Yale University.

To this day, he is one of the best-known representatives of Pop Art. In addition to painting and sculpture, he also expressed his art in graphic art, photography, poetry, stage and costume design. Today, the painter lives and works in Paris, New York City and Walla Walla.