You would like to be informed about Thomas Ruff's new arrivals in advance? Register now for free! 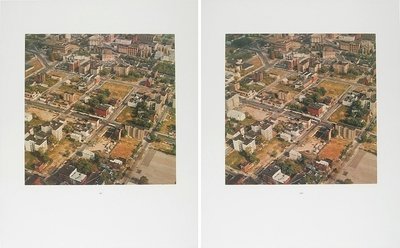 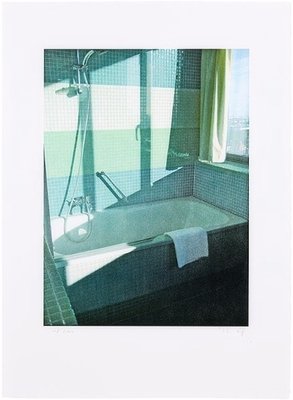 Thomas Ruff’s artworks and editions can be understood in close relation to his studies with Bernd and Hilla Becher. His academic education in the aesthetics of Düsseldorfer Photo School can easily be recognized in his works. Since his university days he developed a calm seemingly neutral gaze in his photographs. His interests lies in the generic and the ordinary. By doing so he aims to preserves the plainess of the everyday life. The setting in which he finds these situations can rage from typical German appartment interieurs to architectural structures to portraits. Especially remarkable are his works using already existing photographs. By re-using them instead of taking new ones he attributes value and attention to the past. In order to make these exisiting images his own artworks he uses montage and alienation effects.

As a photographer who rarly takes photographs Thomas Ruff’s artworks and editions established a unique style. This kind of art became respected by collectors and is now part of many public and private exhibitions.

You want to buy artworks and editions of Thomas Ruff, but you have further questions? We collected detailed information for this purpose.