You would like to be informed about TAL R's new arrivals in advance? Register now for free! 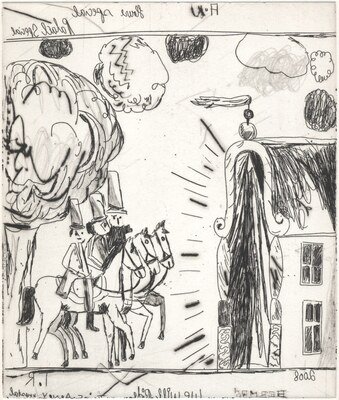 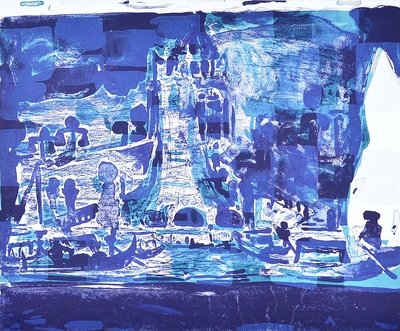 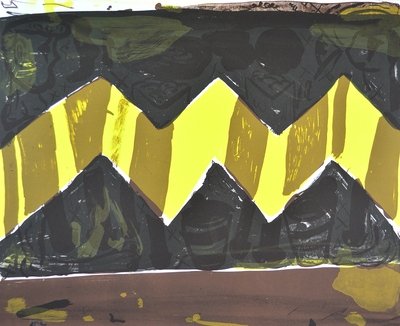 Tal R’s artworks and editions seem to be of a naive aesthetic at first glance. The bold brush strokes, colourful patterns and the simple figurative expressions evoke connotations of children’s paintings. However; Tal R comes from a very different angle. In his paintings he recycles art history by looking at the idols of modernity. Furthermore he combines them with elements of contemporary pop culture creating bizarre imagery resembling distant memories of dreams.

Tal R’s artworks and editions are influenced by their impulsive use of colour evoking strong emotions from happiness to uneasiness.

Tal R had several group and solo exhibitions in Europe, Israel and the US and has also been contributed as a curator.

You want to buy artworks and editions of TAL R, but you have further questions? We collected detailed information for this purpose.