You would like to be informed about Piero Dorazio's new arrivals in advance? Register now for free! 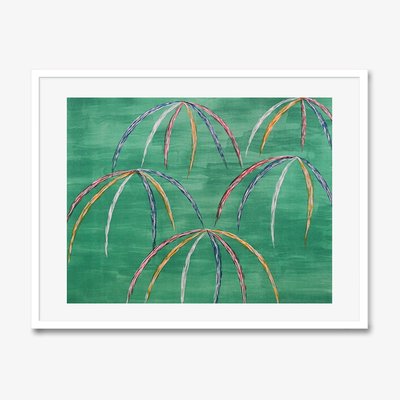 Piero Dorazio artworks and editions for sale
Table of contents

Piero Dorazio was a well-known Italian painter who is considered an important pioneer of abstraction. Today he is one of the leading artists of Concrete art.

Over the course of his career, Dorazio developed an abstract visual language that showed influences of Expressionism, Cubism, and Surrealism. In his energetic paintings, the artist creates strictly ordered, geometric compositions that coalesce into constructivist-like structures, exploring the phenomena of color and light. 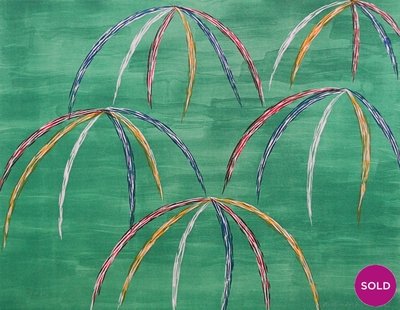 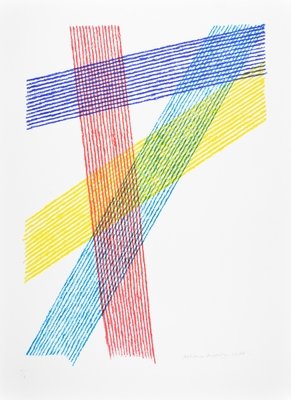 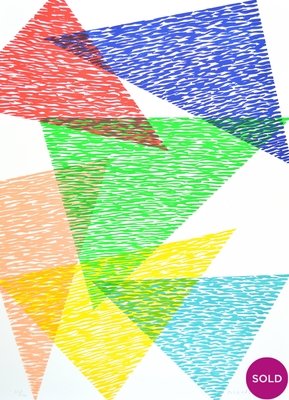 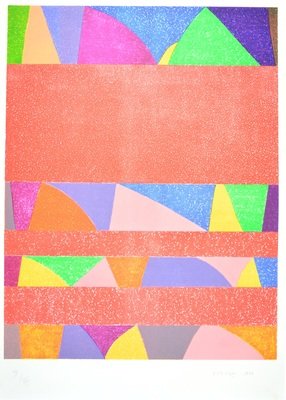 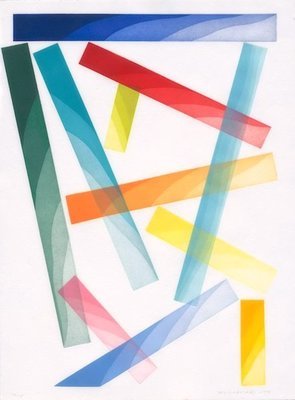 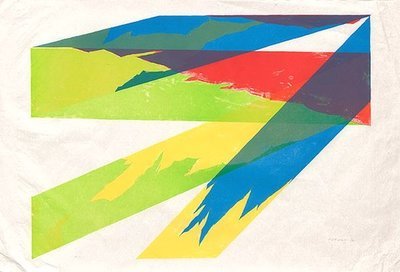 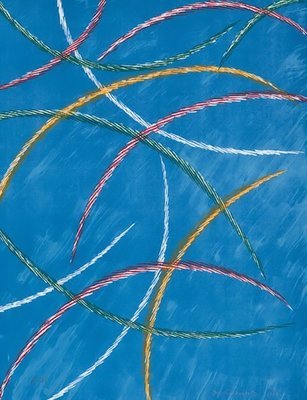 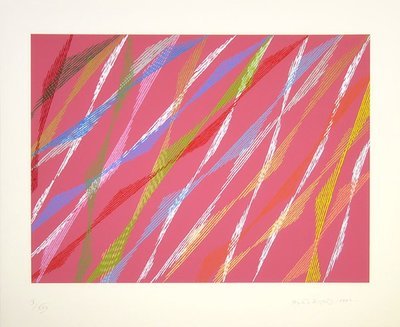 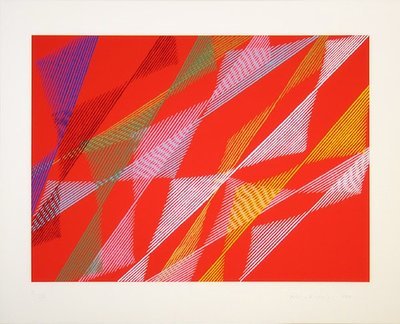 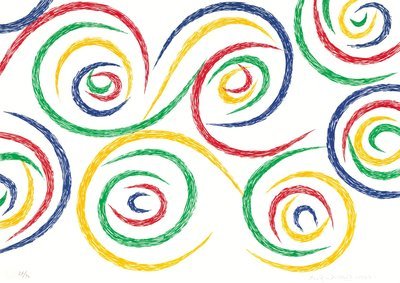 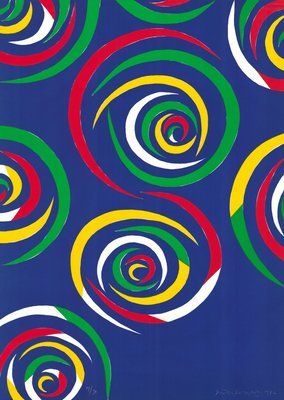 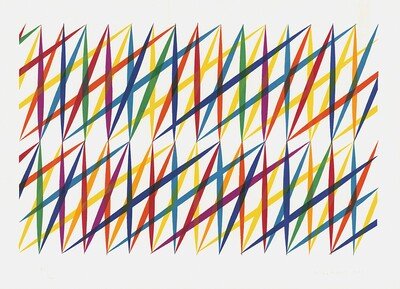 Piero Dorazio was born on June 29, 1927 in Rome. His interest in art arose very early. At a young age he already finished several drawings and paintings.

From 1945 on, he studied Architecture in Rome. Two years later he received a scholarship at École nationale supérieure des beaux-arts in Paris. In France he dealt with the local modern artists. In 1948 he moved back to Italy, yet he interrupted his studies and started to be an artist. Already in 1946 he had more to do with art than architecture and was part of the group “Arte Sociale”, which tried to establish a modern, abstract and free art in Italy. After his termination of studies, Dorazio worked mainly as an author, whose main theme was the everyday art scene.

In 1949 he travelled to Austria and Germany. There he met a lot of artists among others Rupprecht Geiger. As a follower of the avant-garde art, he founded the Gallery Age d'Or in 1950 in Florence. In 1952 the Fondazione Origine followed. These two platforms aimed to help contemporary artists to display their art and to exchange ideas with other artists and art enthusiasts. International artists were shown in Rome and Florence, to give the Italian artists insights in various art spaces. In the same year Dorazio participated in the Venice Biennale. A little later he spent a year in the United States and met famous artists such as Mark Rothko and Barnett Newman. Dorazio dealt with several theories, including that of Kandinsky about intangible structures. Back in Italy he worked on numerous works. In 1959 he participated in the documenta Kassel 2 and 3 and in 1961 he was awarded the Prix Kandinsky.

In the early 1960s he was appointed to the University of Pennsylvania in Philadelphia. There he founded in 1963 the Institute of Contemporary Art. A little later, between 1968 and 1970 he became professor. In the middle of the 1970s, he travelled frequently, inter alia to Greece and the Middle East. After his stay in the USA, he returned to Italy and moved into the former convent of Todi in Umbria.

There he worked on numerous of his works. On May 17, 2005, the artist died in Perugia. Today, his artistic works are to be found in numerous international institutions.