You would like to be informed about Horst Janssen's new arrivals in advance? Register now for free! 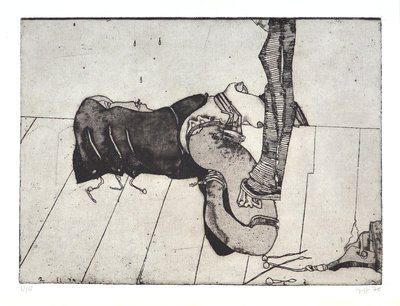 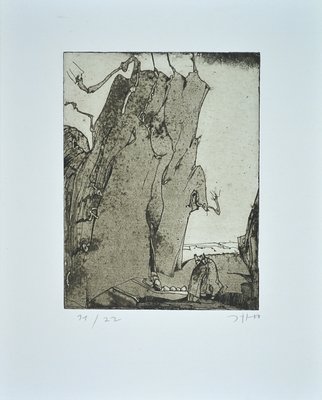 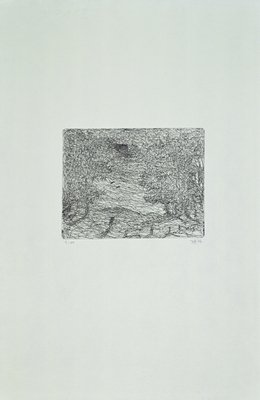 During his artistic development, parallels are drawn between Horst Janssen’s grafics and other German artists’ artworks, such as Egon Schierle, whose master’s class he attended.His genius went along with his egocentric personality. His art, however, gained him great respect. Two years before his death, he became a honorary citizen of his birthplace Oldenburg, where a museum has been set up for him.

You want to buy artworks and editions of Horst Janssen, but you have further questions? We collected detailed information for this purpose.