You would like to be informed about Georg Karl Pfahler's new arrivals in advance? Register now for free! 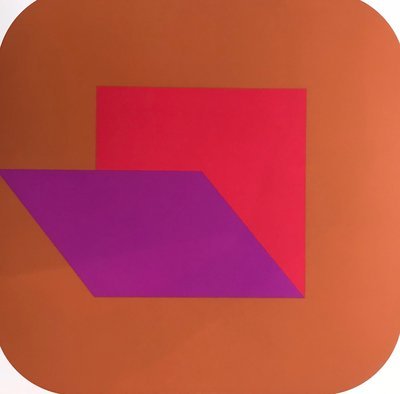 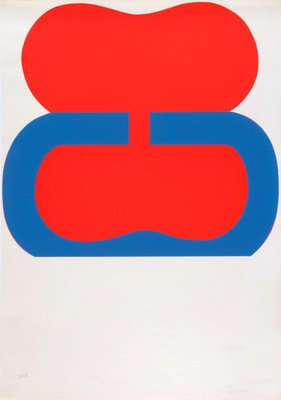 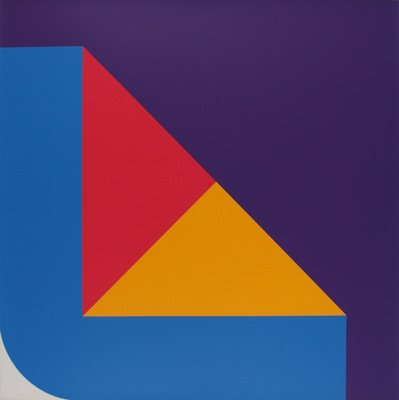 Georg Karl Pfahler was a German painter and is regarded as an important representative of geometric abstraction and one of the first European artists of Hard Edge painting.

In the 1950s, Georg Karl Pfahler developed structures in his artworks and editions in which he experimented with color-space effects, which are associated with a pointillistic manner and still strongly show the influence of his teacher Willi Baumeister. This is followed by an artistic phase that is strongly oriented towards Informel and Action painting. Increasingly, however, Georg Karl Pfahler breaks away from Informel painting and turns to a 'formative presentation'. The result are collages and ink drawings, which testify to his intention of open innovative perspectives. Georg Karl Pfahler’s artworks and editions of this period are characterized by the unmistakable imagery, reduced to geometric, abstract blocks of color. In addition, from the mid-1950s the painter begins to translate his works into the three-dimensional, in the form of "color-space objects" and walk-in "color spaces".

As a representative of Hard-edge painting, Georg Karl Pfahler achieved his international breakthrough as an artist in the 1960s. Throughout his life, the artist has always explored the relations of color, space, form and surface. Again and again he sought new artistic approaches, yet remained true to the Hard-edge painting, for which he became one of the leading artists of his generation.

You want to buy artworks and editions of Georg Karl Pfahler, but you have further questions? We collected detailed information for this purpose.