You would like to be informed about Aura Rosenberg's new arrivals in advance? Register now for free! 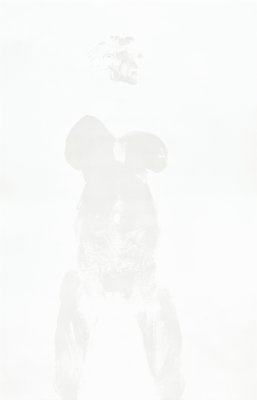 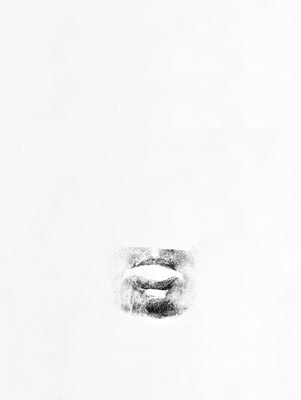 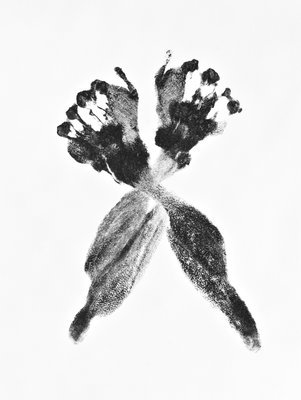 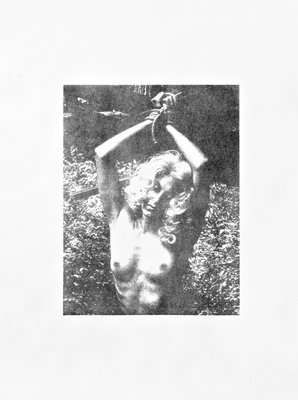 Aura Rosenberg is an American painter, photographer and contemporary sculptor.

Since the 1980s, Rosenberg has been working on topics such as sex and pornography. The artist is especially known for her provocative paintings, photographs and sculptures, using pornographic magazines as her main source. Since the late 1980s, she has photographed staged moments of male orgasm, pornographic acts or painted pornographic images on objects. At the same time, her "body prints" series, in which the human body acts as surface, are created. Peoples bodies were painted in white color, then the models took poses and stamped their naked body on large canvases. In the mid-1990s, Rosenberg turned away from pornography and returned to this source in the 2010s.

In addition to discussing and questioning the individual, sexual and social roles of the body and its repositioning, Rosenberg also deals with history, especially with personal fates within the German past.

Aura Rosenberg's artworks and editions have been exhibited internationally and are represented in prestigious collections.

You want to buy artworks and editions of Aura Rosenberg, but you have further questions? We collected detailed information for this purpose.