You would like to be informed about Stefan Szczesny's new arrivals in advance? Register now for free!

Stefan Szczesny artworks and editions for sale
Table of contents 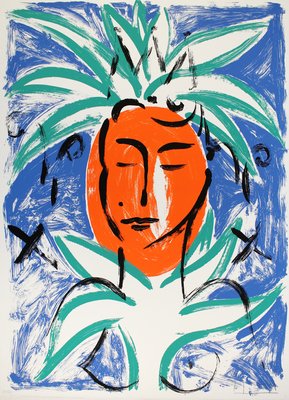 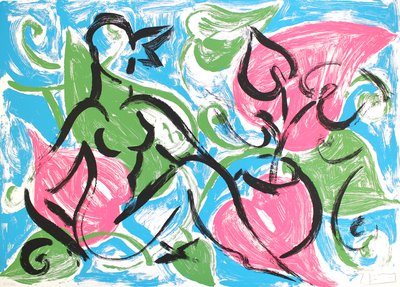 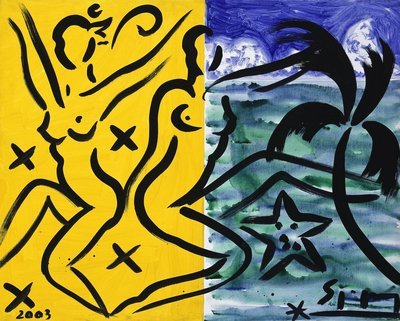 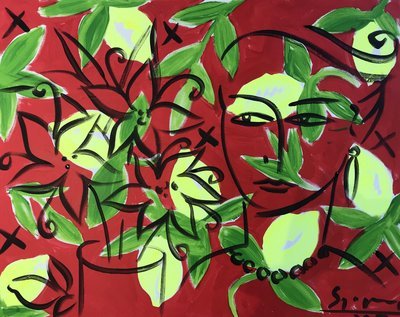 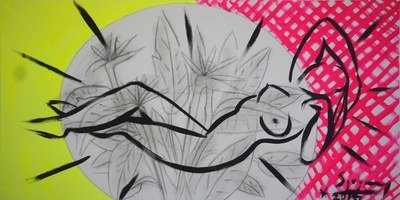 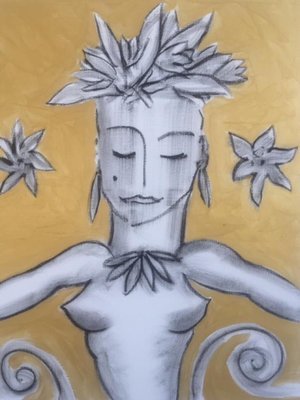 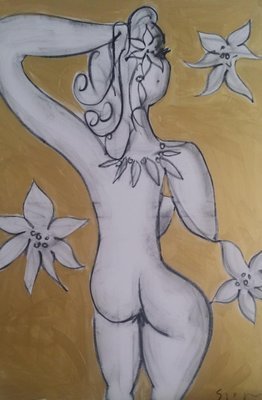 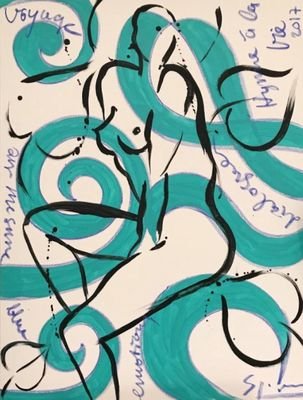 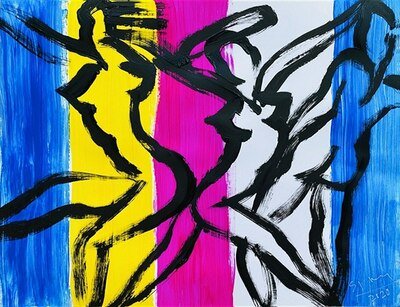 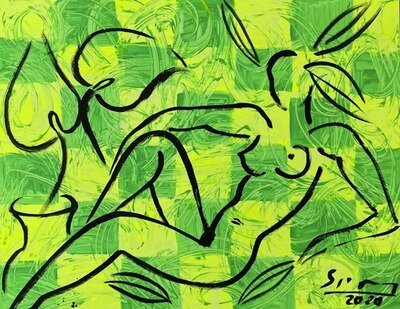 Are you interested in paintings, sculptures or prints by Stefan Szczesny? Would you like to purchase works by the artist? You can find a selection of works by the contemporary painter under Stefan Szczesny artworks and editions which we are able to offer in direct collaboration with the studio.

Stefan Szczesny's art is characterised by a positive relationship with nature. The focus is on the experience of its sensuality and beauty. Recurring motifs, such as the coasts of the Mediterranean, fruit and palm trees, are characteristic of Szczesny's artworks and editions. As in the acrylic paintings Mimosas in St Tropez and Mystique Mood, which you can currently purchase in our online gallery, he often combines these motifs with female nudes, which he presents in harmony with lush, paradisiacal nature. The female figures in his works are often portraits that were inspired by his wife Eva. This can be seen in the titles of his works such as Eva in the Sun and Eva and Lemons.

In addition to these paintings, you will also find graphic works by the artist in our selection. Alongside the drawing Eva with a Blue Leaf, there are screen prints including the Garden of Eden, Anthurium Dream and the lithography Peach Still Life.

As can be clearly seen from these graphics, the artist uses gestural figuration consisting of reduced, graphic elements in an expressive style. The use of colour is also a central quality of his pictures. He prefers strong basic colours, which he applies very pure and mostly unmixed, so their radiance can fully develop on the media. This mode of expression of his colourful artworks often leads to them being seen as somewhere between Matisse and Picasso: While art connoisseurs clearly discover stylistic references to Henri Matisse’s art in his works, it is the energy of Pablo Picasso that is reflected in his paintings. Nevertheless, Szczesny has a very individual signature, which conveys a certain lightness and serenity to the viewer and thus a piece of life in southern France.

Stefan Szczesny was born in Munich on 9 April 1951, the son of a theatre producer and a writer. His interest in painting grew during his time at school, and in 1967 he finally switched to a private school for free and applied arts. Two years later he began studying art at the Academy of Fine Arts in Munich, from which he graduated in 1975. His primary artistic influence there was his teacher, the abstract painter and graphic artist Günther Frühtrunk. Piet Mondrian’s works also influenced the abstract appearance of his own early work.

During study abroad in Paris from 1975 to 1976 he increasingly discovered figurative painting. The works of the French genre painter Auguste Delacroix in particular left a lasting impression on the young artist. Through further stays abroad in the early 1980s, at the Villa Romana in Florence and the Villa Massimo in Rome, he also came into contact with the Italian Renaissance. In addition to these role models in art history, he also incorporated direct impressions from the Mediterranean into his work, with bright and vibrant colours often shaping his paintings.

In 1981, he was the co-initiator of the “Rundschau Deutschland” exhibition, which is regarded as the first exhibition of the “Junge Wilden”. Szczesny is considered one of the main representatives of this group of young painters from Germany and Austria, who turned back toward figurative painting. They are considered representatives of the “Neo-expressionism” style who opposed the prevailing concept of art with their life-affirming, impulsive painting style. This new generation of artists ultimately became known internationally, helping to propel Szczesny to worldwide fame.

The Landesmuseum Bonn organised the artist’s first large solo exhibition in 1988. In the years that followed, Szczesny repeatedly travelled throughout various Mediterranean countries. In addition to the inspiration he gained there, his work was also influenced by a trip to the Caribbean. In the 1990s, Szczesny devoted himself increasingly to theatre and turned to architectural projects. In 1994, he set up a studio in New York and founded the “Szczesny Factory” in 1996, which is now based in Berlin. The artist created the mural “World Map of Life” on behalf of the WWF for the Expo 2000 in Hanover.

In 2001, Szczesny finally returned to Europe and now lives with his family in St. Tropez. His artworks and editions, which often depict female nudes, are increasingly compared with works by Picasso and Matisse.