You would like to be informed about Victor Vasarely's new arrivals in advance? Register now for free! 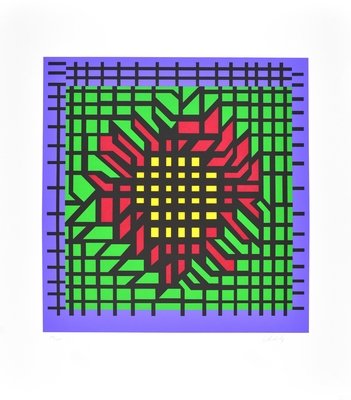 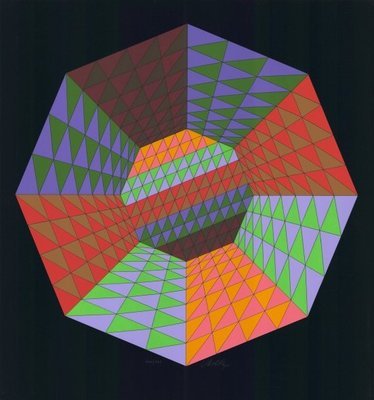 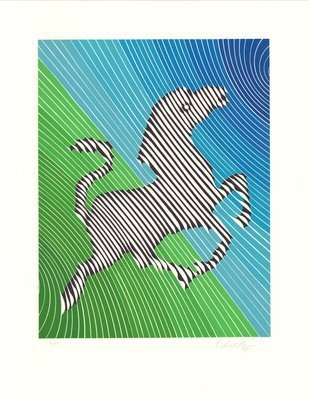 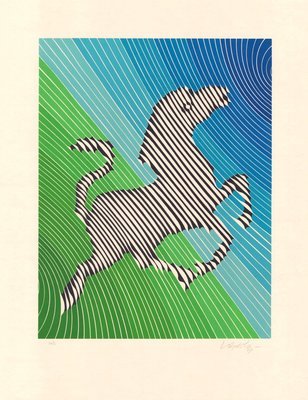 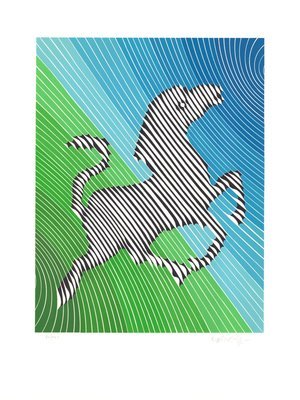 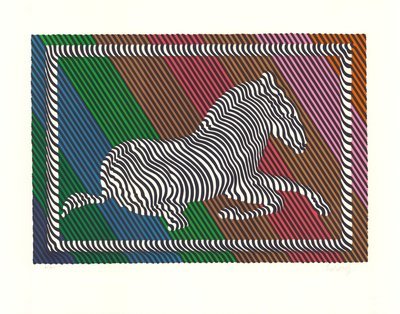 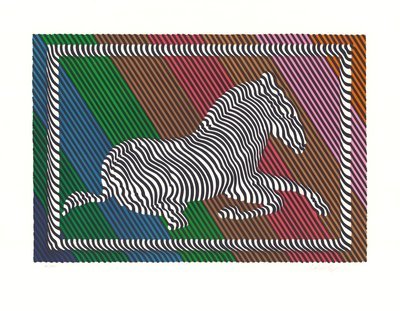 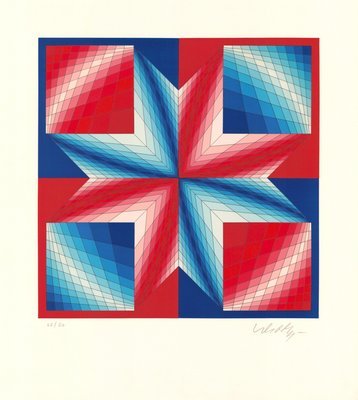 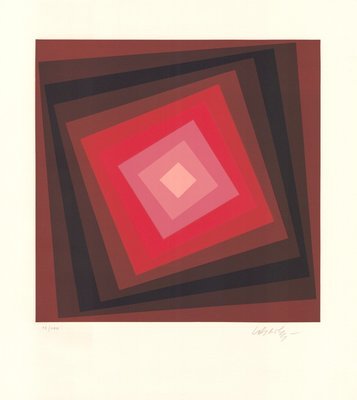 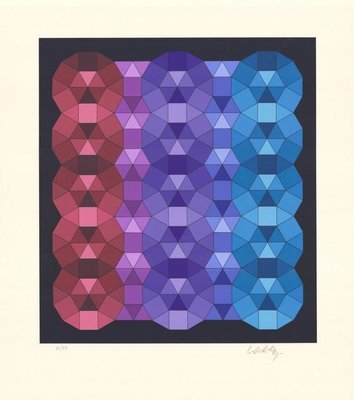 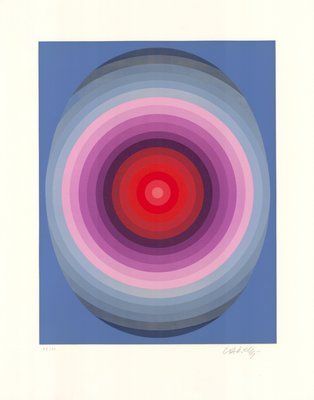 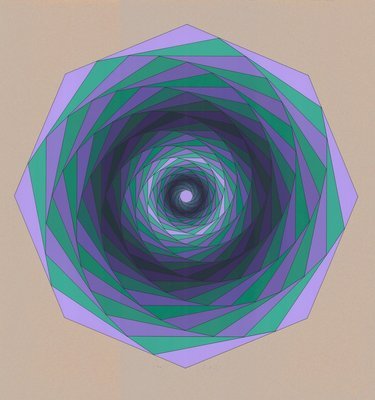 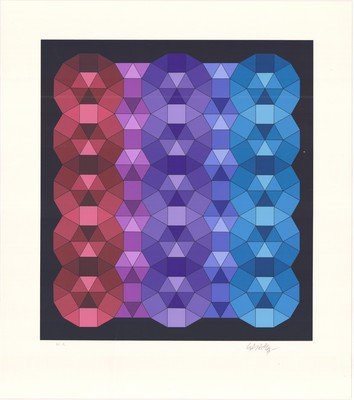 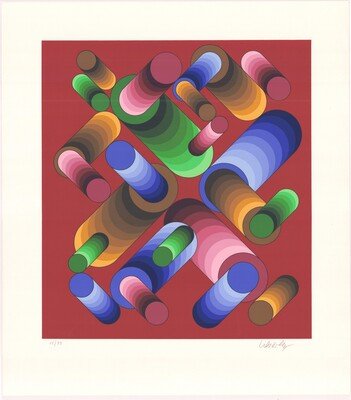 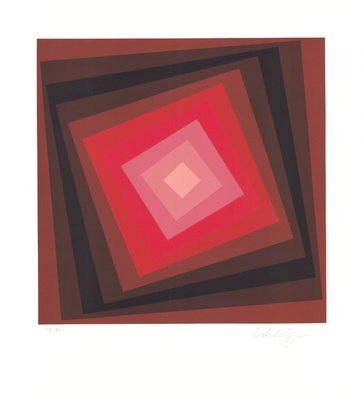 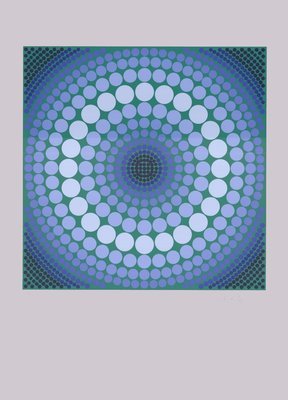 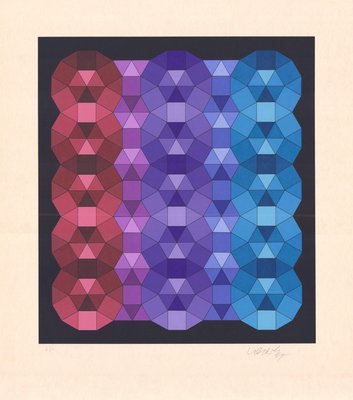 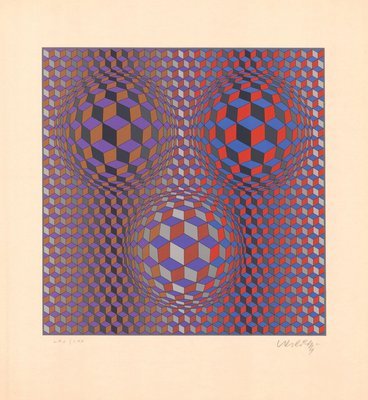 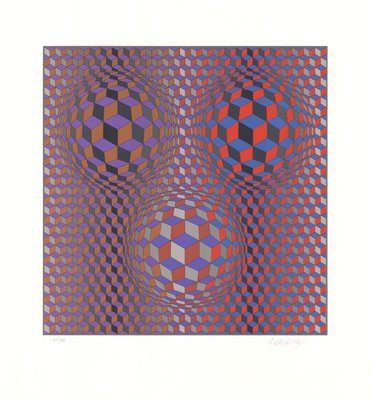 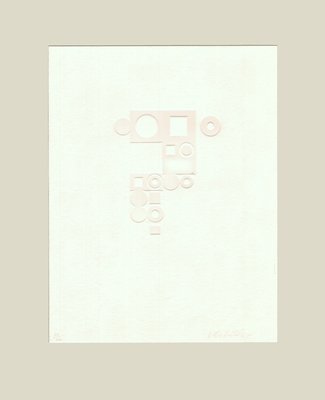 Victor Vasarely’s paintings, artworks and print editions are marked by the interaction of standardised basic shapes and colours that can be composed to designs in different ways. By producing series and silkscreen series in high numbers, he reached a broad public and thus stood for his motto ‘Art for everyone’. Victor Vasarely contributed to the development of Op-Art and designed, among others, the logo for the Olympics in Munich in 1972 as well as the Renault-logo.

You want to buy artworks and editions of Victor Vasarely, but you have further questions? We collected detailed information for this purpose.