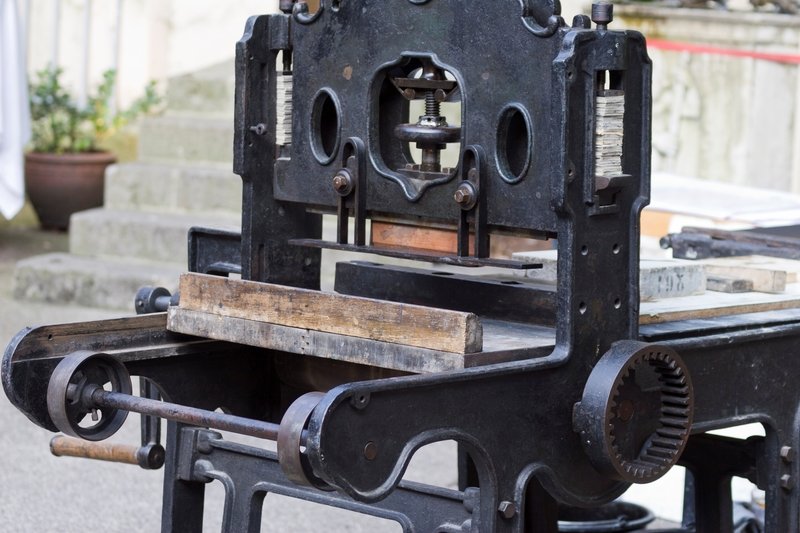 The terms of art editions in the form of limited edition prints and multiples refer to a usually numbered and handsigned artworks made by the artist himself or authorised by him. The copies corresponding to the respective series or edition are to be regarded as equivalent with regard to aesthetics, material, and economy.

Consequently, art editions as well as multiples are also denoted as edition objects. Art editions predominantly refer to original graphics, photographs, and plastics, whereas multiples may also include object art, video art, and installations. The term 'multiple' was established with regard to Joseph Beuys, whose serially created objects were the expression of Beuys' idea of a 'democratisation of art'.

Nowadays, art editions in the form of original graphics and multiples have a solid position as an equal medium of in artistic processes of creation. Artists purposely decide to create multiples and art editions in order to experiment and work with different production processes and printing techniques. Specialists often help with the numerous techniques in order to create the labour-intensive editions. Thus, original graphics usually come into existence in specialised printing workshops, where depending on the printing technique the artist's actual subject is applied to different materials in order to subsequently create a limited number of copies with the help of printing presses that then result in the edition.

In the course of this, the number of copies within the edition is not concretely fixed. However, the strict limitation is a crucial attribute of every art edition. The average circulation amounts to between 10 and 100 copies of serially created artworks whose sum is the edition. The respective copies of the edition are numbered and signed by the artist. The second copy of the altogether comprimising 100 copies of the series bears the numbering 2/100. Besides the actual edition of 100 numbered copies, the artist usually also created a few sample prints and artist's copies. In most cases, these sample prints and artist's copies remain with the artist or the respective printing workshop and are noted and denoted as such on the paper. All copies of an edition are considered as serial originals. The smaller the circulation is, the more valuable is the edition and the higher is the price of the respective copy of an edition.

Art editions in the form of original graphics and multiples as well as unique objects traded at auctions sometimes show a significant value enhancement and can be a remunerative art investment. The circulation, size, state, subject and meaning of the artwork play a crucial role at it. 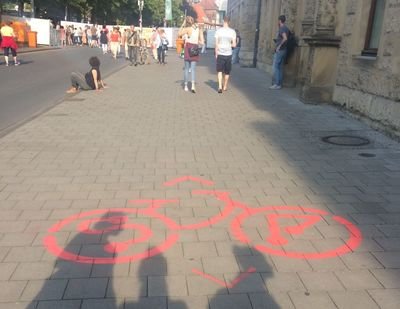 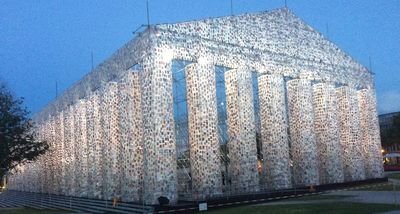 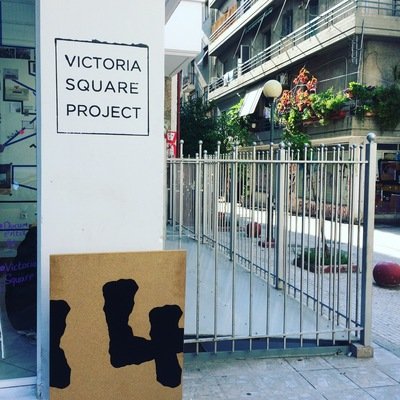