You would like to be informed about Günther Förg's new arrivals in advance? Register now for free!

Günther Förg, born in Füssen im Breisgau in 1952, was a painter, sculptor, and photograph. In the 1970s, he studied at the Akademie der Bildenden Künste in Munich, where he has been a professor since 1999. The gallery Schöttle in Munich shoed Günther Förg’s artworks and editions in his first solo exhibition with great success. Numerous further exhibitions followed, for example in Chicago and Zurich.

Especially modern architecture influenced Förg’s artworks and editions, by which he worked with different materials and media in the field of painting, sculptures, and photography.

Günther Förg’s oeuvre consists of a creative and complex work of drawings, watercolours, and original prints, an enormous range of paintings on most diverse picture bases, and a vast pool of photographs and plastic artworks.

In this large-format architectural photographs, he deals with the aesthetics of the Bauhaus and the fascism, but he also reflects the art itself in his monochrome wall paintings, lead paintings, and sculptures. He presents coloured areas in their emphasised two-dimensionality and combines the most diverse media. With seemingly hasty-put brushstrokes and areas in broken colours, he let arise lighting moods and shimmer effects that remind of geometrical structures. Förg experimented with metal pigments and thus found new ways in his artworks. 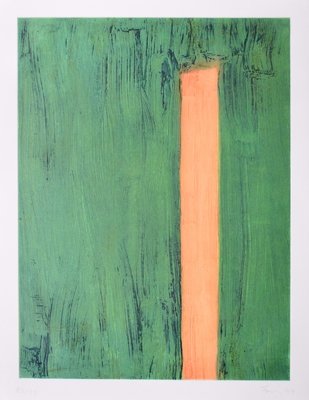 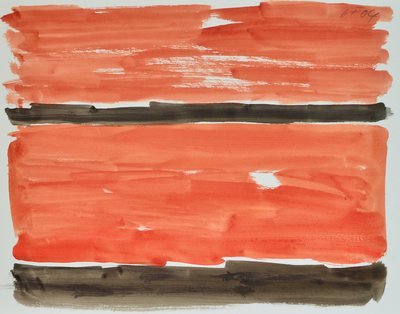 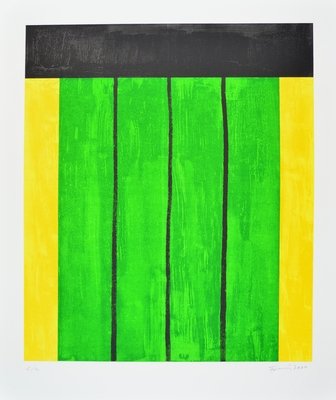 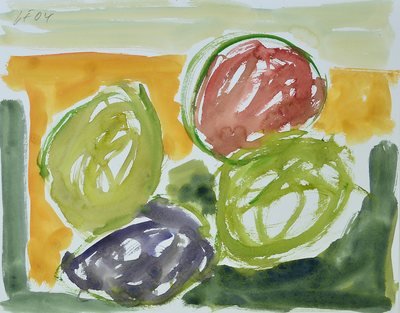 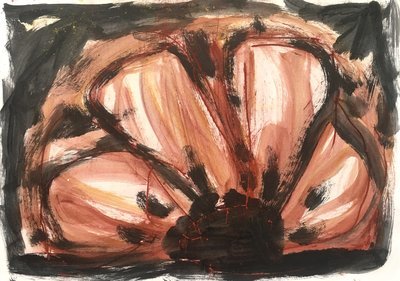 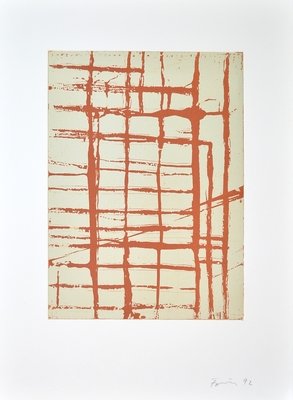 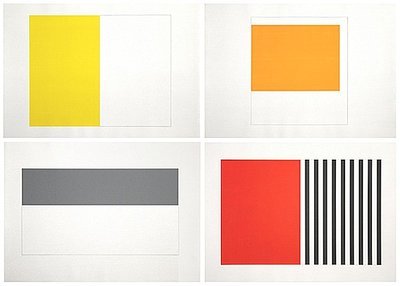 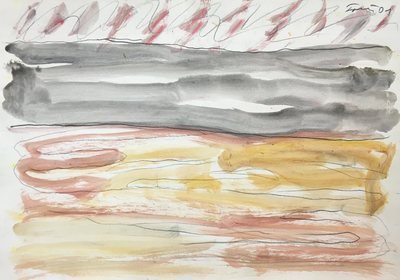 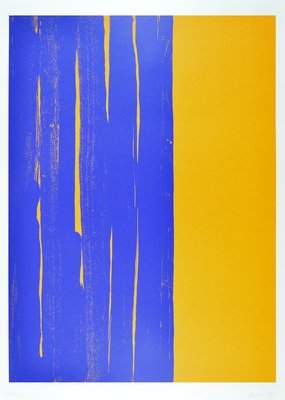 You want to buy artworks and editions of Günther Förg, but you have further questions? We collected detailed information for this purpose.