You would like to be informed about Arnulf Rainer's new arrivals in advance? Register now for free! 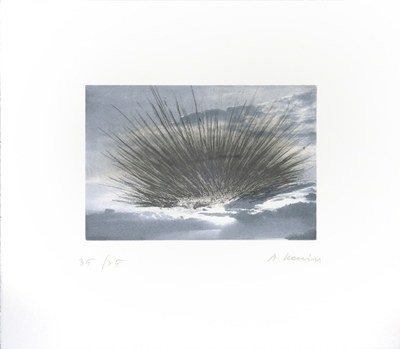 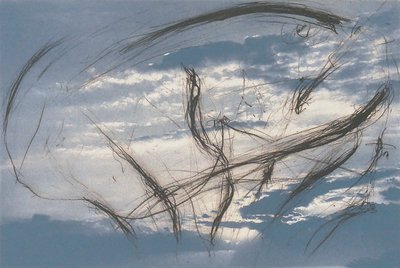 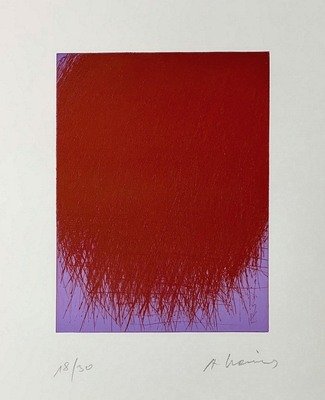 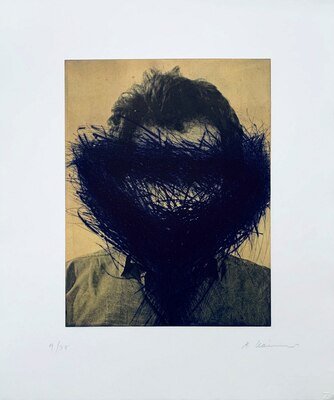 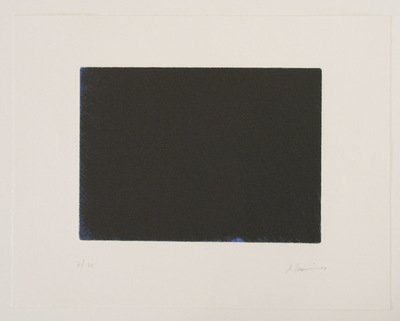 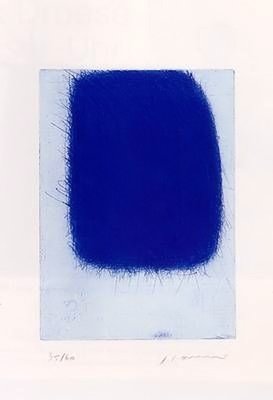 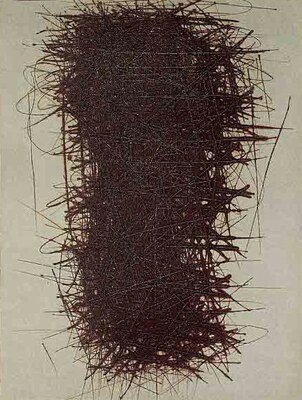 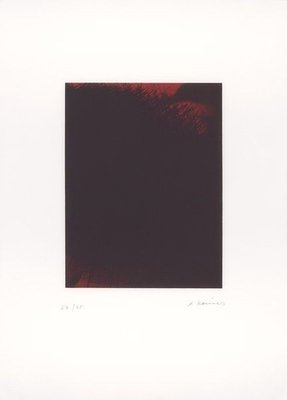 Arnulf Rainer’s paintings, artworks and editions have been appreciated for a long time and are exhibited in numerous established institutions. Today, his over-painted works that are artworks and photographs over-painted with colours are the most famous. In the beginning, Arnulf Rainer bought old paintings on the flea market that he then over-painted with his own drafts. This technique became his brand and renowned artists such as Sam Francis and Victor Vasarely provided him with their own artworks. The colour plays an important role in the over-painted artworks as well as in his artworks linked to the Tachism movement and action-painting. In his later creative period, he got extremely interested in photography, which originally only served as a template. He received many prizes and awards for his oeuvre. The Rhenus-Kunstpreis is especially worth mentioning. Georg Baselitz and Sigmar Polke received this prize before him.

You want to buy artworks and editions of Arnulf Rainer, but you have further questions? We collected detailed information for this purpose.